The reality is that while Operators in the industry remain on immense pressure, there seems to be no leadership from State or Federal Governments.

So what is being done?

While State, Territory and Federal Environment Ministers agreed to aspects of the 2018 National Waste Policy in December 2018, they still have not committed to any funding targets for the waste management industry.

The 2018 National Waste Policy stated that information “on where Australia’s waste comes from and where it goes” needs improvement with such data being “critical to business investment” and influencing consumer behaviour.

Funding for Recycling reboot on the agenda

Recycling dominated two major meetings of the State, Territory and Federal Environment Ministers in 2018, with the parties agreeing to develop an action plan to implement the 2018 National Waste Policy at their next meeting.

The policy encompasses the principles of a circular economy which, according to the WMAA, would need a $150 million investment from State and Federal Governments to develop better methods to process and reuse more recyclable materials domestically, rather than exporting overseas.

Other principles agreed to in the policy include aims to process recyclable resources as close as is possible to where they are created, harmonise different waste regulations, and expand government procurement of recycled materials. 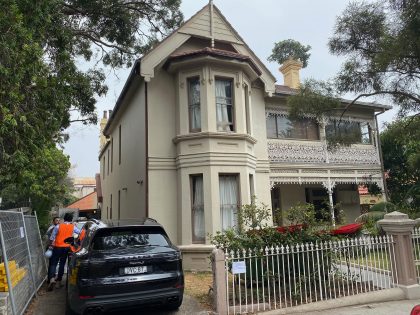 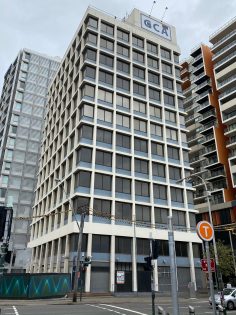 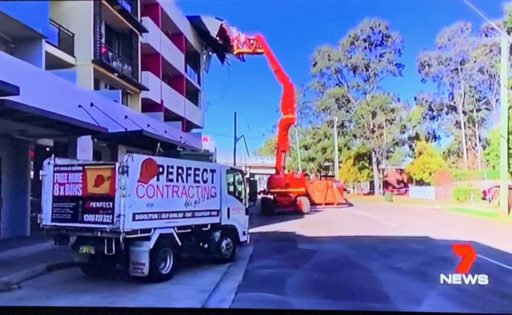 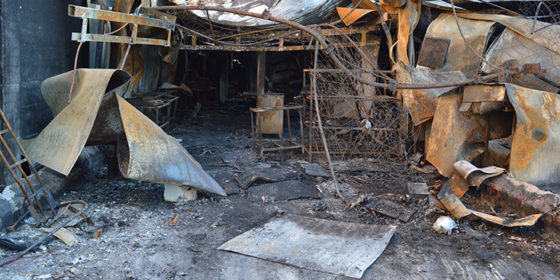