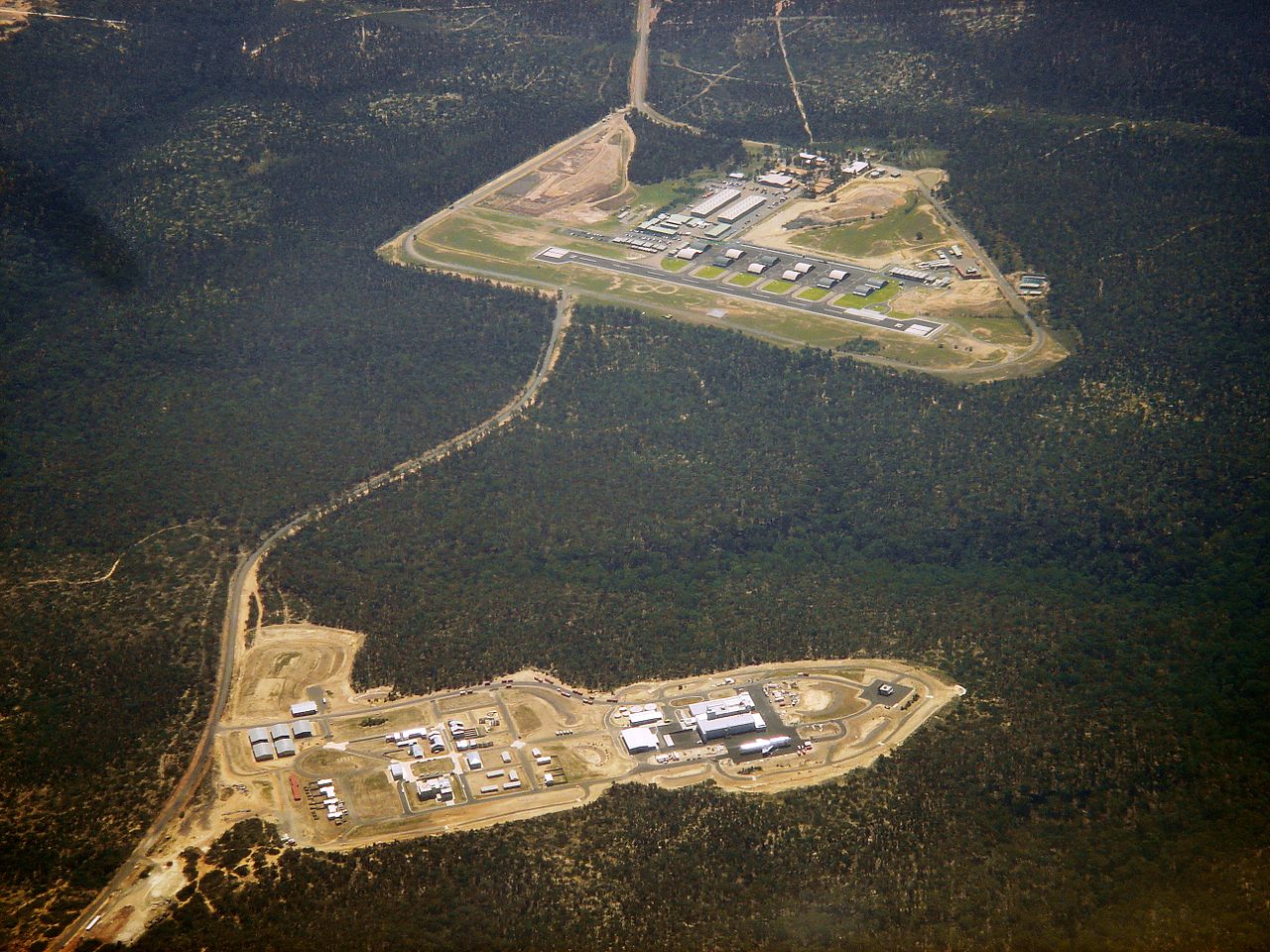 It’s not the largest nor has it the biggest budget. However, if you ask foreign soldiers the Australian Defence Force is one of the world’s most respected militaries. For more than a century they have paid the highest price to allow the world’s greatest nation to flourish free from tyranny. So it’s not without a sense of honour that Perfect strives to distinguish itself when operating in this theatre.

Holsworthy Barracks has been in Australian military hands since the 1880’s. Whilst the construction isn’t that old, the base does have some ageing facilities that are slated for upgrades. So when long-serving Perfect client Built won a multi-stage accommodation refurb package, we were proud to tender for the works. Built knows our company motto by heart, so they knew they could subcontract no one else.

Deep in the base, hazmat was discovered in three freestanding accommodation buildings and a fourth attached to an officer’s mess. It was almost exclusively Non Friable Asbestos Containing Material. However, the Schedule of Works did include some Lead Containing Paint and Synthetic Material Fibre. Hence the acronyms at the top of this page. For the uninitiated, examples of SMF’s are fibreglass thermal insulation, rock wool acoustic insulation and glass fibre pipe lagging.

The four buildings were constructed in the early 1980’s. This was long before the 2003 Australian ban on ACM. So in an effort to shield some of the nation’s most valuable assets from harm the hazmat was slated for removal and disposal. Built and the ADF had given us four weeks to complete the works. So with the clock ticking Ondrej assembled the team and handed the reins over to Franky in Perfect Operations.

Puni Lio is one of Perfect’s most respected and operationally experienced Supervisors. And with a family history in the NZ military, Puni is always proud to be posted to Perfect’s frequent ADF projects. Leading Hand and asbestos removal expert Garry Karaolia would be his right hand man. One condition was that the ADF would complete background checks on all Perfect workers. Understandably, everyone entering a military facility is a potential security threat. Their lead time? Four full weeks prior to our workers setting foot on the base.

We all know that things can change in a matter of seconds in construction. As such, contracting businesses like Perfect rely on the flexibility of their workforce. Locking in the workforce a month in advance does negate that flexibility. However, the pre-deployment meeting saw the right team assembled and approved. So in mid October 2020 that team descended on Holsworthy Barracks for a five week operation.

Upon their arrival Puni scoped out the site. He strategised the best location for skips, work site delineation, car parking and crib. Once hook truck legend Robertas had dropped the side-load 18m3 skip of tools & PPE, Puni mobilised the troops. They began by delineating the entire work area with ATF, signage and ACM danger tape. The boys then unloaded the skip and lined it with black plastic. Built allocated Puni a corner of their site office and smoko would be at a nearby army social area.

The SoW and conditions were:

With the site setup, it was time to go into battle. As far as Perfect is concerned, using friable PPE on a non-friable job is perfectly reasonable. They donned their suits & masks, entered the first building and began. The first task was pulling up the floor coverings. This would expose the ACM adhesive underneath which would then be removed using mechanical means – a floor scraper. Let’s be clear – the carpet and vinyl didn’t contain asbestos. However, given their proximity to it as well as their age – all parties thought it prudent to remove it under non-friable conditions. We pulled it up, collected it in asbestos tough bags and stacked them the skip ready for disposal. Once full, we fully encapsulated the skip and sent it to Bingo Eastern Creek. Robertas tipped it in line with EPA regulations.

Once complete, Garry wheeled in the floor scraper, powered it up and put it to work. Using a fine blade in an oscillating motion, the Beaver 300 quickly and accurately removes floor adhesives down to slab level. This represented the final phase of the first building. Once cleaned and Built approved, Puni and Garry led the boys to accommodation building number two for the same treatment. We delineated it, prepped it and completed the hazmat works in good time. Buildings three and four were no different and everything was smooth sailing.

All The Hazmat Acronyms Hazmacronyms

Building four however, was a little different. It was an accommodation building that adjoined the officer’s mess. Some of the cavities contained SMF’s in the form of pipe lagging and thermal insulation. Whilst not considered friable, fibreglass insulation begins to break down beyond its quarter century lifespan. All those glass shards become brittle and become airborne, so for the safety of the workforce Perfect opted to remove them under friable conditions. We bagged and disposed of it like we did with the asbestos. Additionally, we removed a marginal amount of lead paint which was also discarded at Eastern Creek. When it came time to complete the strip out, the team pulled down every internal lining in the place. Doors, ceilings, cornices – it all went in readiness for the refurb.

Five weeks passed without incident. We completed all works as per the SoW and we removed & disposed of all hazmat in line with the EPBC Act 1999. With Built and ADF sign-off, Puni and Garry demobilised the troops for their next foray into the world of unrestricted demolition and hazmat removal.

We’re proud to have done just that little bit for the ladies and gentleman who do so much for us.

PERFECT CONTRACTING is capable of carrying out project like Demolition & Hazmat removal – Holsworthy Barracks with a quick turn around, give us a call today on (02) 8021 1784.